Published by Cambridge Stays on August 10, 2017

British in Europe and The 3 Million are holding a mass lobby of Parliament on Wednesday 13 September asking MPs to fully protect our rights after Brexit, so we can all stay in the countries we love. Everyone – EU citizen or not – is invited to take part in this lobby.

The mass lobby will be followed by a rally on Trafalgar Square at 6 pm, where speakers will include London Mayor Sadiq Khan.

The mass lobby and rally are being supported by Another Europe is Possible, European Alternatives, Migrants Rights Network and UNISON.

Please note that registration is compulsory for the mass lobby of Parliament so the numbers on the day can be managed and communications about the lobby and the e-lobby between now and September 13th can be sent. (the3million is registered with the ICO data protection register).

No registration is required for the rally in Trafalgar Square. 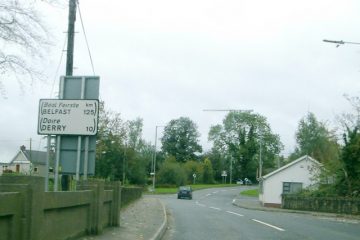